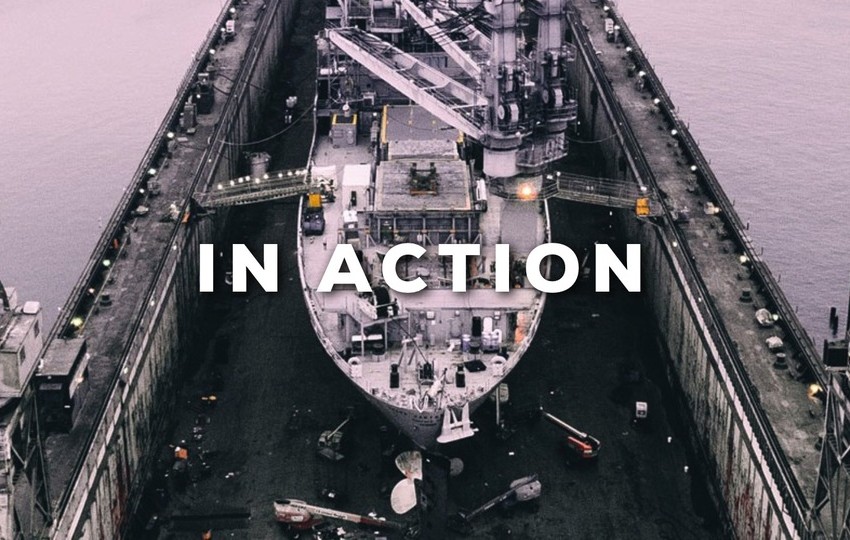 Looking back at 2013 Sailing Season

Looking back at 2013 and some news from a couple of boats that use Southern Ropes....

Southern Ropes supports a variety of teams and sailors around the globe. In the south of the UK Southern Ropes supports a team that is training in the 49er for the Olympics’ in Rio 2016 and another Olympic campaign that is based out of Cape Town called RaceAhead. RaceAhead have been competing in SB20’s and 470’s campaign they have had a very successful year competing in a large variety of events. In the bigger boats Southern Ropes backs Tokoloshe in the Solent who as usual had a fantastic season in their KING 40. Rope was also sent to S/Y Silandra who came second in the Kings Cup and boats that completed in the TJV (Double handed Race across the Atlantic)

Tokoloshe is now for sale and their new boat is in the shed having a complete refit with a full inventory from Southern Ropes.

The 49er campaign sailed by Graeme Wilcox and Andrew Tarbonton have had great success with Southern Ropes and this is a little story for Southern Ropes:
‘We have found the sheets to have great feel as well as great wear resistance. Andrew is happy with how the kite sheets are lasting, while they still have a good feel and are not too stiff and run well. The mainsheet has lasted well, and we have no troubles with snags. I am finding the jib sheet works well when under load, and we have not got any "fluffing" up of the cover in the area where it is normally cleated. We currently use the same 5mm rope on the trapeze adjuster ropes as the jib sheet, and they wearing well, and not too harsh on the hands. Andrew and Mike were talking about maybe trying a light wind laser sheet for the adjusters instead, but have not followed up on that at yet.’

One of the projects that Southern Ropes supports has done really well and is continuing to push themselves at a very high level: RaceAhead. This is their report from 2013....

The team competed in 6 Olympic circuit events, achieving Golf Fleet qualification at Palma World Cup, and both the European and World Championships, achieving the following results:

The results were reasonable considering the team’s multiple focus in 2013, but the team were not fully satisfied and did not reach their target of being inside the top 25% at the World Championships, although they achieved a top 30% finish. On the positive side the team did well to achieve their best ever individual race results in Gold Fleet 470 racing with a 7th at the Europeans and an 8th at the World Championships in the respective Gold Fleet series’.

With Roger Hudson in the coaching role, the team started working with promising young sailors in October 2012 with a view to preparing a young crew to team up with Asenathi Jim for the Junior (u-21) events in July and August 2013. Over a 9 month period, the team set up and ran training groups that included Sibu Sizatu, Sabata Gayeka, Josh Rubenstein, Brevan Thompson, Eben Vivier, Johan Vivier, Ryan Robinson, Dominic vd Walt, Alex Burger, Henry Daniels, David Wilson, Emile Feulette and also, more senior sailors, Marlon Jones, Taariq Jacobs, Ricky & Brennan Robinson. Two final candidates emerged for the u-21 selection: Sibu Sizatu and Josh Rubenstein. They contested a 2-boat trial consisting of over 100 races across 19 days in June/July. Sibu Sizatu was selected by a narrow margin. Asenathi & Sibu then competed at the u-21 events with Roger Hudson as coach, achieving the following results:

The highlight of the campaign was a very big win in race 5 of the Junior Worlds. The major disappointment was falling from 4thplace overall after the qualifying series to 16th overall at the Junior Worlds. The team struggled with tactical scenarios and pressure situations in the highly competitive u-21 Gold Fleet series, but the learning and development was very positive.

The SB20 is a dynamic sportboat with a team weight limit of 270 kgs. The class competes at racing circuits in Europe, the UK, Russia and Australia and hosts an exciting annual world championship, drawing competitive professional and amateur sailors with many past and current Olympic sailors featuring in the line-ups. RaceAhead has had close involvement with the SB20 class since the inaugural world championships in 2008 and has enjoyed the 4-man format as a way to develop many young talented sailors alongside more experienced international sailors over the past 6 years.

The RaceAhead team prepared over 9 days prior to the event at Hyeres, France and put in a strong showing at the World Championship to take the bronze medal, finishing 3rd overall out of 90 teams.

The Royal Navy has decided to use Southern Ropes on the HMS Queen Elizabeth and her sister ship Prince of Wales... 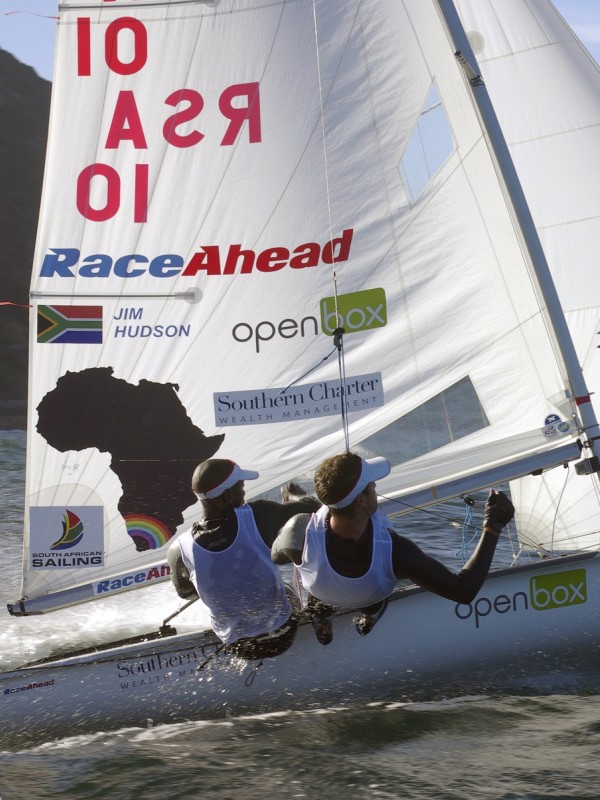